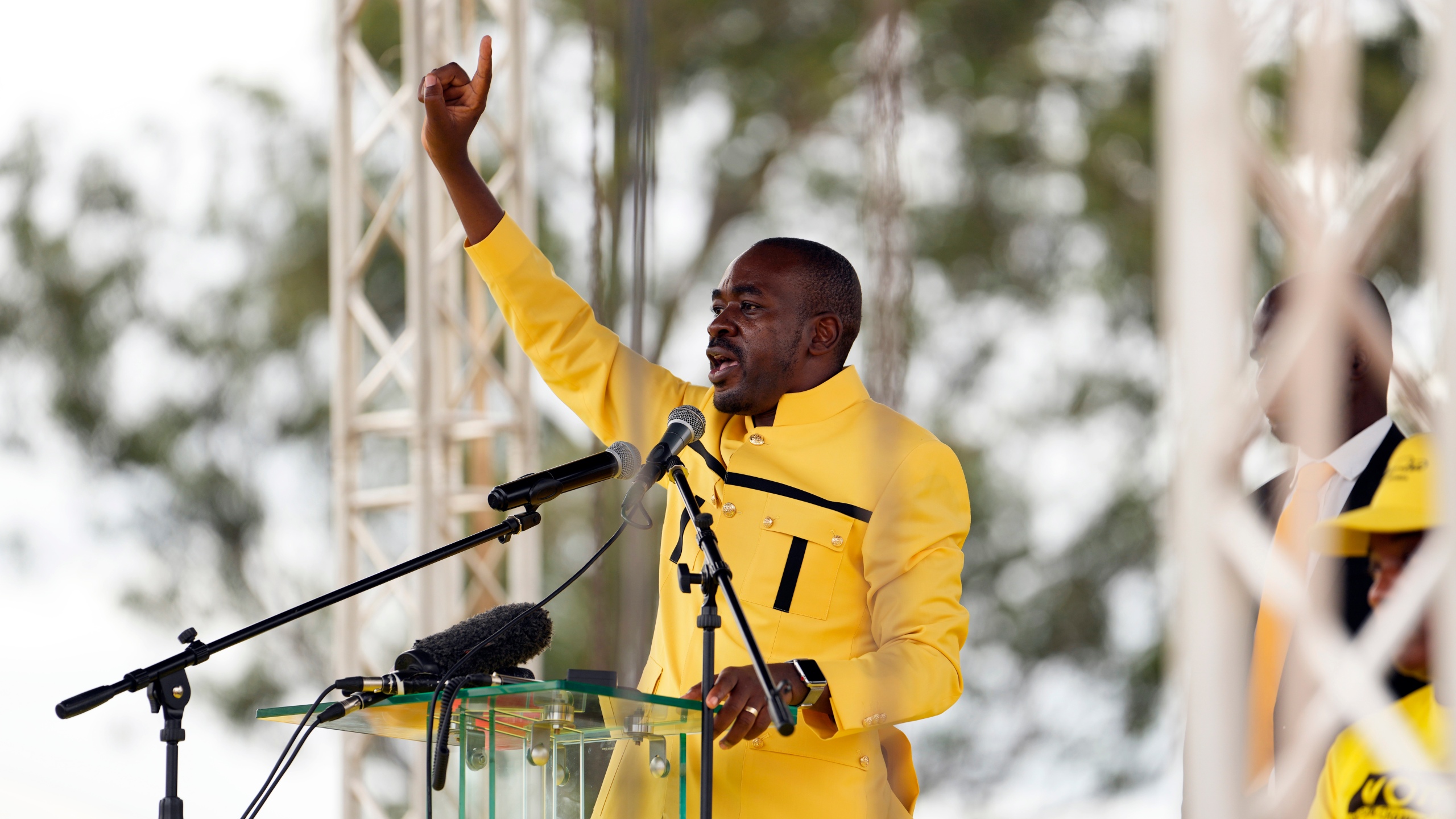 Zimbabwe goes to the by-elections on March 26. The polls will be hotly contested and the build-up to the plebiscite has shown one thing- the tilting political landscape in favour of the opposition.

Nelson Chamisa, the leader of the recently launched Citizens Coalition For Change (CCC) rose from a near political annihilation to rejuvenate the citizens with a newly branded outfit that has pushed the famous red-colour, which has become a colour of opposition, into the dustbins of history.

His counterpart and leader of the splinter group MDC Alliance, Douglas Mwonzora, has his error of commission and omission, as well as poor judgement to blame after grabbing power via back door aided by the Constitutional court ruling.

Chamisa lost everything, from the party name to the party headquarters, the famous Harvest House, after the courts ruled in favour of Mwonzora and team. 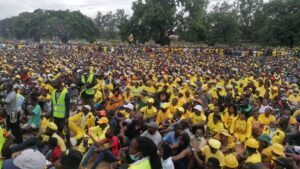 Chamisa was further dealt a massive blow after Mwonzora went on a rampage to recalling legislators aligned to the youthful leader from the August House.

Mwonzora went further to recall a huge chunk of councillors from around the country paralysing local government operations.

Pressure mounted on Chamisa to rebrand, pick up himself and begin a new political journey without being aligned to anything MDC-linked.

Nero, as he is affectionately known by his legion of supporters, resisted until he could no longer withhold the pressure.

He moved on, launching CCC and painting, to a large extent, all urban areas yellow (his new party official colour).

The reception was welcomed by the masses, both young and old, as the citizens embraced the yellow movement.

With five days to go, Mwonzora is nowhere to be seen as the political rallies around the country have been reduced to a two-horse race, between Zanu PF and CCC.

Injured as he was, Chamisa has clawed back the opposition space and is strategically positioning his party for a fresh comeback into parliament. 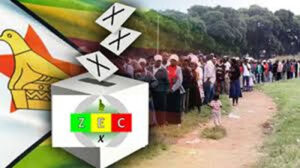 But who has driven Chamisa to such heights within a short space of time?

The police played a critical role in making sure Chamisa’s new party is known countrywide.

In the bid of trying to destabilise his campaign trail they became a key element in spreading the gospel that indeed a new political party has been born.

They trailed him, thwarted his rallies with heavy-handedness as if they are on a mission to ruin Zanu PF. The mission was accomplished and the people simply fell in love with the new party either based on sympathy or simply affection.

The Zimbabwe Electoral Commission (ZEC) has also played a significant role in making sure that Chamisa gets followers. The reports of tempering with the voters roll as well as the voter registration campaign that was marred by reports of irregularities. Again the citizens are angry and their only protest will be mobilising themselves to vote enmass.

While the yellow train is on the move Chamisa has to be cautious of repeating the MDC-T founder, Morgan Tsvangirayi’s mistakes during his time.

Chamisa has to make sure that his party is not infiltrated and attacked from within.
Chamisa should make sure not to surround himself with men and women who are cheerleaders and handclappers without properly advising him. Such men and women are dangerous.

Lastly Chamisa has to make sure that rally attendances speak into the voting trends. One is reminded of the crossover rally. He should make sure everyone goes to the polling stations.

As we count down, for now it seems all things being equal the by-elections may usher in yellow into parliament and councils.